We hear the phrase “social justice” tossed around, specifically by a radical left which believes the world at large, but especially the United States of America, is inherently unjust. And they’re going to do something about it.

If not so very symptomatic of our declining culture, revelations that dozens of wealthy (capitalist) citizens, mainly from liberal hotbeds in California and New York, paid enormous sums to ensure open (back) doors into prestigious universities for their children would be hilarious. At last, “socialism justice”!

Wildly successful people, pillars of their communities and professions, paid six- and even seven-figure bribes to make sure their kids would experience the finest anti-capitalism, pro-socialism, anti-free speech indoctrinations money can buy. They cast them out of the free markets trappings of wealth and privilege, and into the petri dishes of left wing radicalism, on campuses escalating hatred toward America as never before. An Army of foot soldiers to back Generalissimo Alexandria Ocasio-Cortez

The money flowed into willing hands at Georgetown University, and the universities of California at Los Angeles (UCLA), Southern California (USC) and Texas, plus Stanford, Wake Forest and Yale. These are schools already bloated by funding from donors who orchestrate capitalist ventures to perfection only to willfully underwrite generations of snowflakes who long to shred the U.S. Constitution, airbrush American history, shut down speech they do not agree with, and shut down companies in pursuit of climate change retribution.

The hands which handed over half-a-million dollars and more to falsely credential these future “leaders” as worthy enrollees soon will be cut off or, at least, separated from their finger nails, but they don’t care (and apparently neither do their criminal parents). Mommy and Daddy might end up on the streets. So be it. Socialism justice delivers tough sentences.

“(In all) 33 parents named in federal indictments (March 12) allegedly funneled at least $25 million through a fraudulent college-counseling service to get their children (into prestigious schools),” reported The Wall Street Journal.

That represents a staggering investment, and for what? Once inside the gates, one might presume the rich kids would be all-in on setting their own paths to success in between Kardashian-themed parties, and embracing the heritage and traditions of these fine universities.

Nothing could be further from the truth. They hate heritage. They want a lot of administrators and faculty members fired. And they want statues torn down and buildings renamed (to sanitize any and all recognition of white people who came before them). Overlooked, is that many of the coddled campus protestors are products of so-called white privilege. But they prefer a status as permanently outraged over privileged.

Look no further than scandalized Wake Forest, where the head volleyball coach was placed on administrative leave after the feds linked him to receipt of a $100,000 bribe. It was paid by the ringleader of the fraudulent counseling operation to help one of his client’s children become identified as a “recruit” sought by the Wake volleyball program. Whether the recruit ever has played volleyball is unclear.

What is exceedingly clear is that bucolic Wake Forest University is quaking as students swarm it grounds, shouting demand upon demand. They have embraced a recent trend of scouring old yearbooks to search for photos that disqualify people for jobs currently held due to activity in which they engaged decades earlier. Two members of the Wake admissions office, ironically, have been ravaged by students who discovered them in yearbook photos posing in front of a Confederate flag.

One such target was Dean of Admissions Martha Allman, who in February was forced to issue a heartfelt apology because she was photographed in front of a Confederate flag as a Wake Forest student in 1982.

A self-proclaimed Anti-Racism Coalition was not satisfied with Allman’s apology, calling on the school’s president to voice “vehement condemnation” of the dean. And that’s not all the coalition is demanding. It will not rest until forcing removal of “all monuments, plaques, busts, portraits, buildings, and other things on campus dedicated to Confederates, white supremacists and eugenicists.” When the dust settles after the mass dismantling, the group seeks renaming of Wingate Hall, Taylor Residence Hall and Poteat Residence Hall.

Washington Wingate, a Baptist minister, was president of Wake Forest College before and after the Civil War. His crime? Wake Forest’s campus was closed during the War but it’s buildings were used to store Confederate States bonds. Sorry, Pastor, you’re outta here.

Wake Forest’s web site notes the campus has a racial and ethnic diversity rate of 29.3% (as of Fall 2017), which represents a 49% increase in diversity since 2010. You might think this would be acknowledged as a positive trend. Think again.

The Anti-Racism Coalition warns the administration that “higher admission rates of black students does not at all compensate for the anti-black racism that is consistently experienced here. We do not need temporary solutions for a deeply rooted institutional problem.” 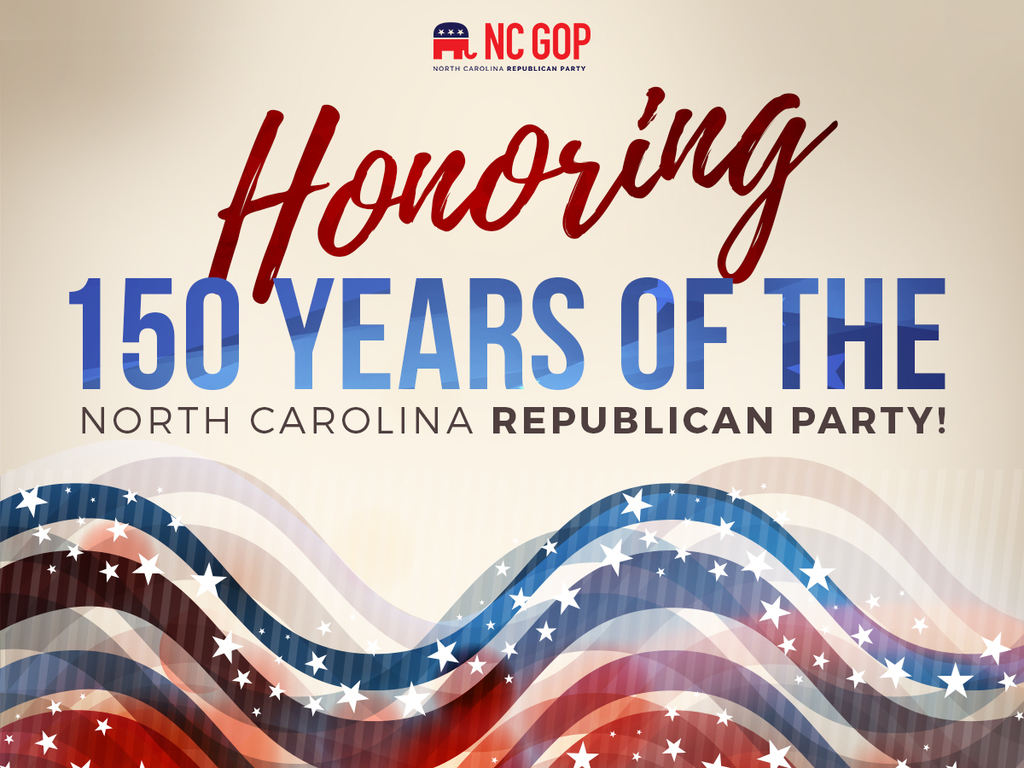 The current frenzy of hyper-political correctness targeting statues, monuments and other images honoring major Confederate figures, including Robert E. Lee and Thomas “Stonewall” Jackson, is fueled in part by an agenda-driven, left-leaning media that craves any opportunity to associate Republicans, especially Southerners, past and present with slavery, bigotry and racism.

This attempted connection is flimsy at best because it is historically inaccurate. It arose simply because Republican President Donald Trump condemned a white supremacist rally (organized in support of preserving a Lee statue) in Charlottesville, VA, in strong terms, while simultaneously condemning violent “antifa” protestors who arrived to disrupt the rally. In no time, statue preservation was re-defined by the media as slavery glorification. END_OF_DOCUMENT_TOKEN_TO_BE_REPLACED

Rush Limbaugh is perceived by the liberal left as a dangerous figure because his radio audience is vast and multigenerational. Democrat/Socialist politicians firmly believe that average American citizens are complete idiots (exhibit ‘A’ was the infamous admission by MIT economist and Obamacare architect Jonathan Gruber that the “stupidity of the American voter” assured Obamacare’s passage). They are convinced that Rush listeners are willing sponges, anxious to absorb whatever he says, and that Trump’s appeal, and victory, was driven by the Limbaugh Effect during the eight-year Obama era.

Conversely, there are substantial numbers of moderate Republicans, centrists and so-called independents (typically Democrats who are label averse) who dismiss Limbaugh as a bombastic entertainer, not someone to be taken seriously. END_OF_DOCUMENT_TOKEN_TO_BE_REPLACED